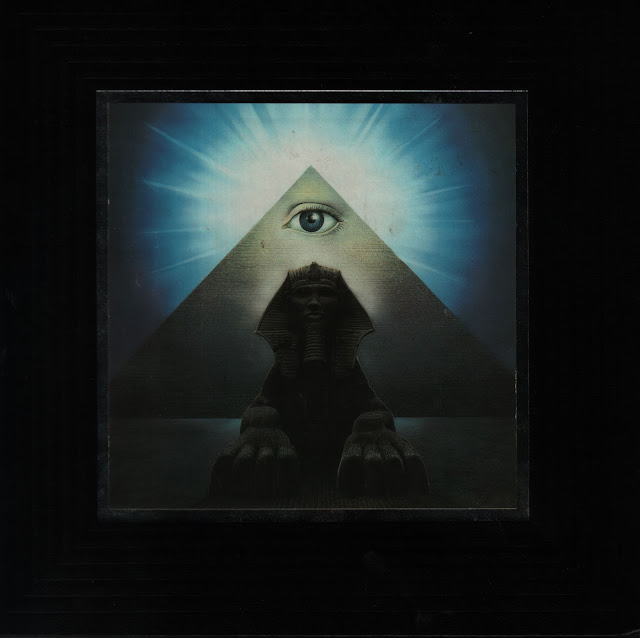 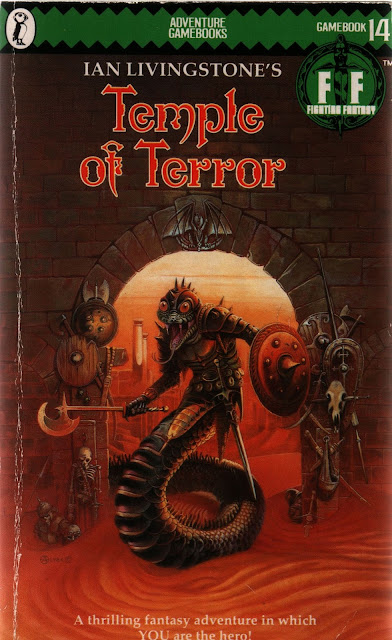 I awoke to a dream of a castle tower, a river and road leading to and past it, and spring plants all around. Wondering what this means in dream symbolism. I needed time away from my house.

My instincts were pulling me strongly, away from my routine, away from the dogma and imposed patterns projected by other people, slavers who had assumed to own me.

I could taste the juicy fresh feel of the wetlands swampy water, so I put down the puzzle book I was into and made my way there.

I usually go to the Wetland Centre with my serpent twin partner but today I made a difficult decision to break away from that dogma. I felt drawn to the other spirits of this place.

What swamps represent to many modern people is stagnation; what they represent to the Life Cult is fertility.
It is a place where decay becomes fresh life; frog spawn becomes tadpoles becomes frogs, birds nest and lay eggs; the swamp juice is fertile.
It is where Aztec Mayans developed corn from grass in their floating raft dwellings on the Tenochtitlán lake. 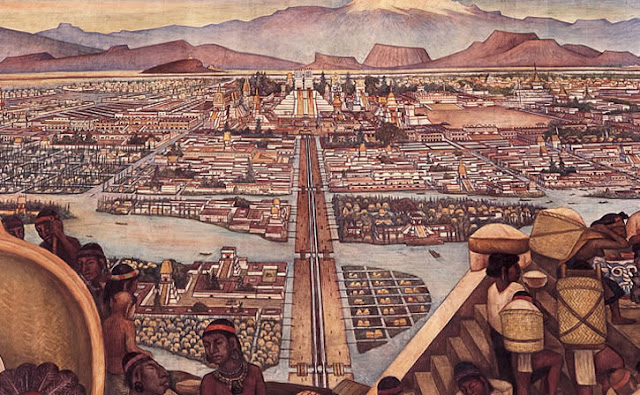 In a second hand book donation pile at the Wetlands Center I went straight to a copy of the Dreamers Dictionary and discovered all of these signs from the dream to relate to my being on the right path.


Alongside the dream book was Fifty Degree’s Below, the sequel to Kim Stanley Robinsons Forty Signs of Rain, which features a single parent dad called Charlie and his son Joe. Next to this was River Journeys featuring photographs from all over the worlds various rivers. The river in the dream, and serpent as symbol for river and journey.

With these three books on my lap I sat and wrote into a notebook about Community Transition Blueprint and drew a basic sketch of the swamp and bay.

Returning to the donation book pile I discovered a series of five more books, the front cover of the one of them being a pyramid with an eye in it, above the sphinx.

Only this morning had I been reading about the stellae made at the foot of the Sphinx; remembering a dream telling the pharaoh to excavate it, which he did. 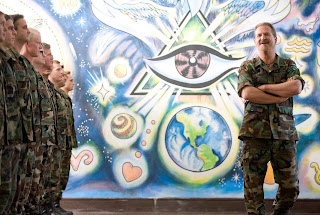 Two days ago I watched a movie called ‘The Men Who Stare At Goats’ with my serpent partner.

The man with the same symbol tattooed on his chest says as he reveals it;

I turned the book open directly to a page where a picture of a wooden carving of a cat-woman from pre-historic Florida. Above is a photo I took earlier this week of a cat-woman and a cat-man.

The focus of the digital camera reveals that spectrum of reality usually hidden to our eyes since we are generally trained and able to see into only one aspect of the multiverse. Science now proves that physical reality is only one layer of a holographic universe. A properly focused digital camera as extension to our biological senses can perceived through the veil.

In my car I had eight  fifty-pence coins, exactly enough for all eight of these books; the 'five Dragon artifacts' from the Mystery's of the Unknown series that has already given me some new and needed information for my research, plus the three others.

Three others collectively a 'frozen river of dreams'; an  icon that signifies the hologram of imaginal realms solidified; triangle of Law, pentacle of Mutability and together, the eight pointed star of Chaos that flows in all directions; the symbol '8' for infinity as mobius loop.


As a kid I was enchanted by “mystery’s of the unknown” type publications, realizing the adult generation did not have any idea what was happening and had lost their past, their roots.

I set about to make the connections they couldn’t see and in the process began to study the wisdom of the ancients, at first to try understand their frames of reference, their own mind and what had driven them to create these teaching tools for the inspiration and education of future generations; what cohesion held it all together?

Then as these wisdoms made increasing sense to my practical life, as a living tradition; the only way to fully comprehend them. A part of this process includes the rituals of awakening past life recall. This is the core of what most of the spirituality of the ancients is about, the heart of all of it all across the globe. Various teaching schools retain parts of this knowledges.

Our generation is grateful and fortunate to be able to assimilate all of this information thanks to modern technology; colour reproduction photographs, the printing press, the internet communications database. As I remembered more of who I was in past lives and the connections between, a serial persona; I assimilated my full persona.

In todays social cult of idiocy and control, dumbing down by ‘soap and dope’ chemicals retarding our pituary glands, blocking us from developing such abilities as dream and soul recall. In a culture of zombies programmed to repress creatives, the adversity is great. A religious repression toward the knowledge holders, we who used once to be called ‘the Chosen Ones’.

As snakeappletree I am a priest of the ancient school. We intend to aide the full awakening of all humanity to this, in its own time. The transmigrant community share a common language throughout space and time. It is to this end that the Auriglyphica is being constructed. 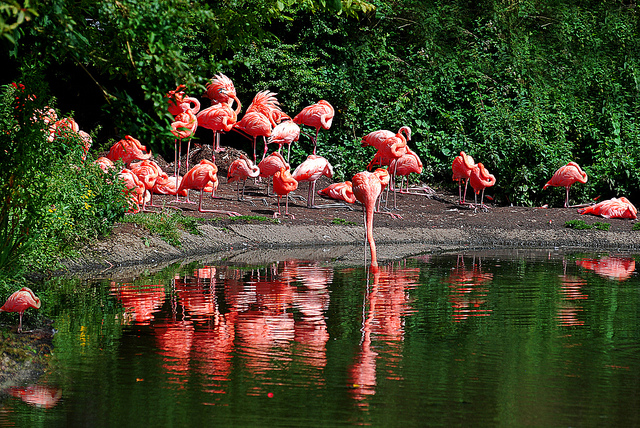