During my mid-twenties, the first decade of the twenty-first millennium, my research revealed the following revelation: 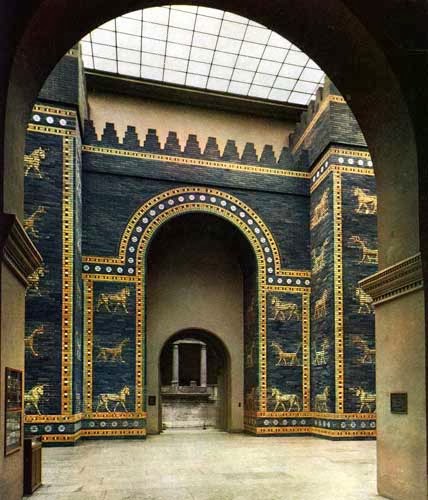 Ishtar is the name of a Babylonian deity, a Goddess whose concerns are Love, War, and the fertility they generate. During my teens I danced with my then-partner through the Processional Walkway of the Goddess which is currently located in Berlin Museum; together we entered the Ishtar Gate.

Itza is the Mayan word for 'city' although a more proper definition is 'the ways of all the people'. Upon reflection I saw that the ways of the people are, essentially, the fertility generated between love and war. In a single word i would use 'urban' since we are indeed and increasingly an urban species, building our own habitat in the same way as is natural to other builder species which we cohabit with.

I X A where X represents ST or TS alternately ZT or TZ; the serpent on the cross motif. 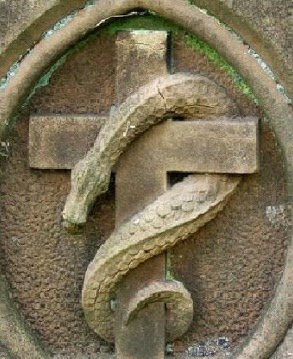 The Mayans associate Itza with the Fifth Age, which in their galactic calendar renews itself circa 2012. This coincides with the western astrological Age of Aquarius, where 'the christ consciousness' previously associated with feminine Isis energy, becomes mainstream.

Christ, Chi-Ri-ST, associated with the preceding age of Pisces symbolized by the fish (vesca pisces, relating it to the sacred well concept).

The word ISIS symbolizes the pure flow of both ida and pingala streams of the kundalini flowing perfectly in balance; the internal and external worlds perfectly mirror each other, are one and the same. This is the lesson we are to learn as a species during the era of the fifth age.

The following series of my art is dedicated to this concept and entitled 'Ishtar is Itza'. It is intentionally urban, and intentionally multi-layered both in technique and references. Obviously this takes it into the abstract. The main of the series is two large canvases, one entitled 'Itza' and the other entitled 'Ishtar'.

The rest of the series deals largely with the concepts involved with urban human culture as summarized by love war and fertility, and is multi-format.

The project is expansive involving use of computer game engines to create labyrinthine 3D environments as well as 2D computer art augmented from digital close-up stills from the over-layered painted textures. 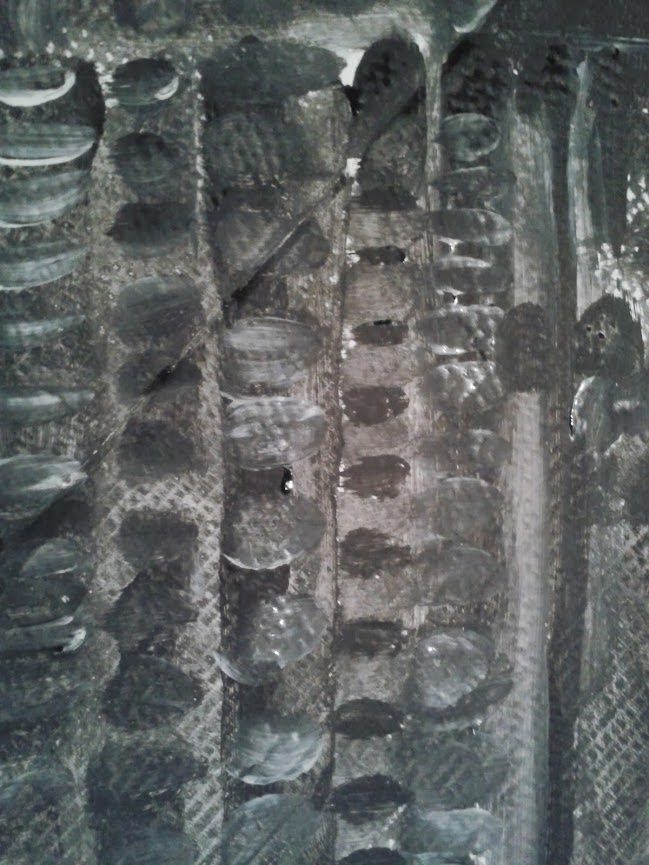 The painting palette and techniques are minimalist; black, white, the grays between: from the scarred patchwork of tarmac and cracked concrete which our urban habitat is constructed of, to the city lights at night where halogen blends through mist into the crisp inky darkness.

Fat paintbrushes for smudgy splodges, thrown and dribbled marks, haphazard and accidental like spillage in the street; are finely cut and repeated with cardboard edge, spreading the paint in lines using the same technique as for cutting up lines of cocaine, the speed of life of the city. 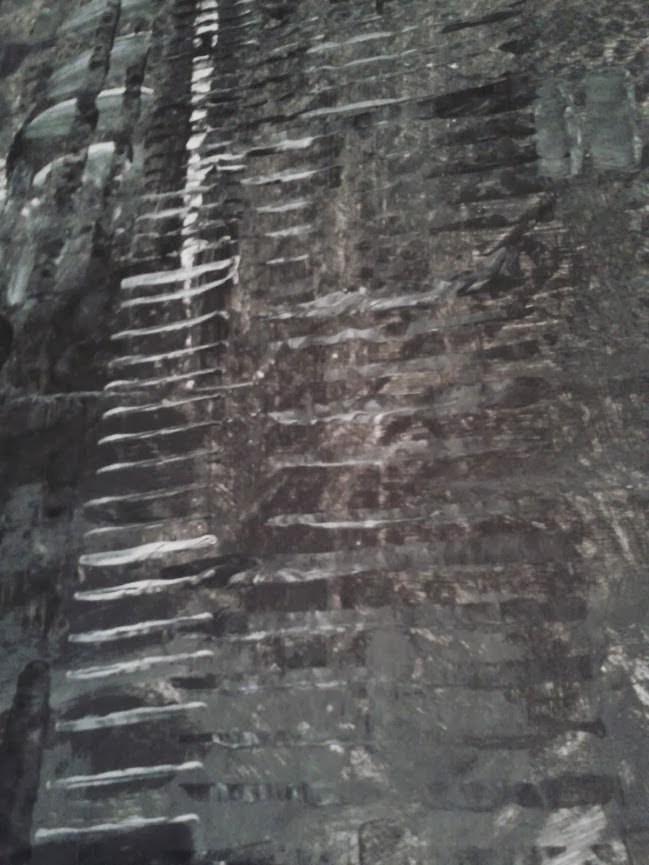 Layer upon timeless layer; the history and the future of this place are equally the same as this present scene, that being a stage, a momentary gate in a process of continual progress, toward a goal we cannot fathom beyond its own perpetuation and changing nature. 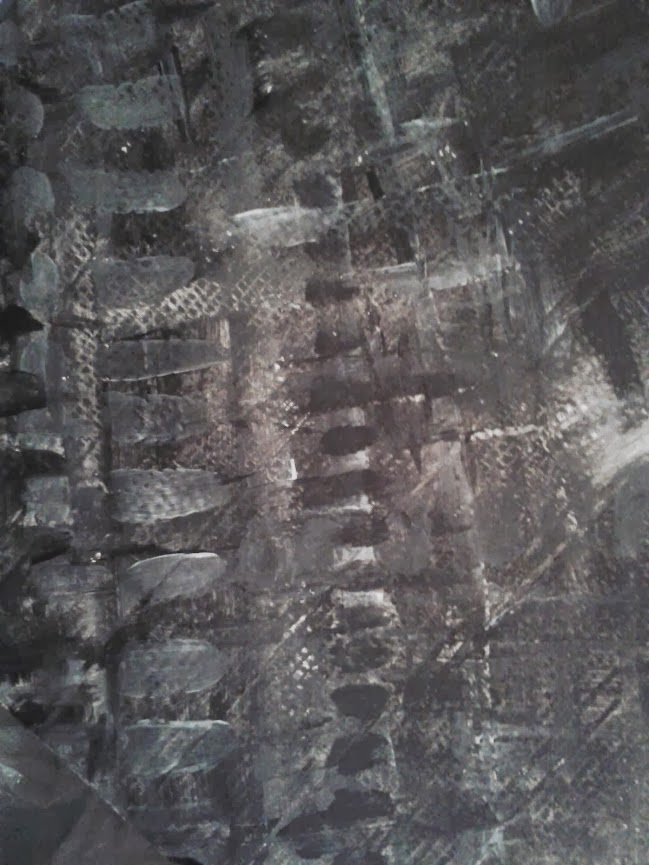 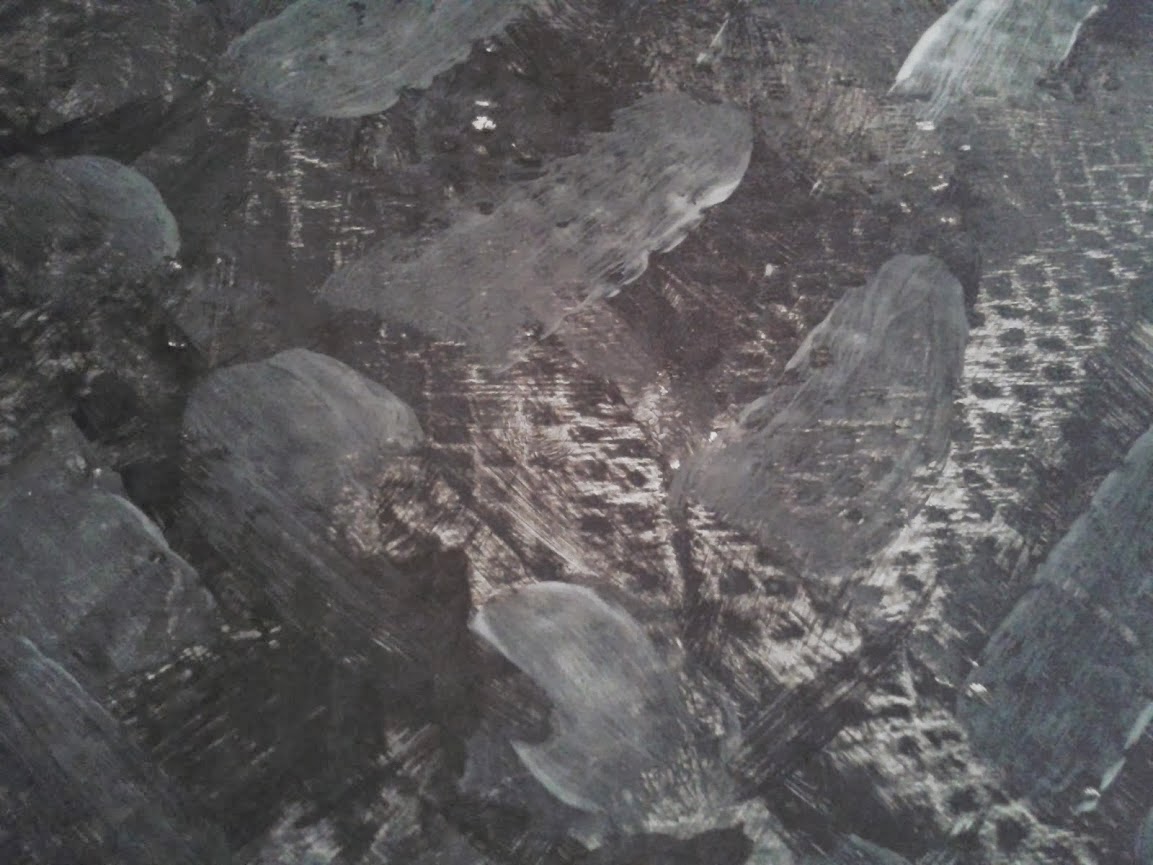 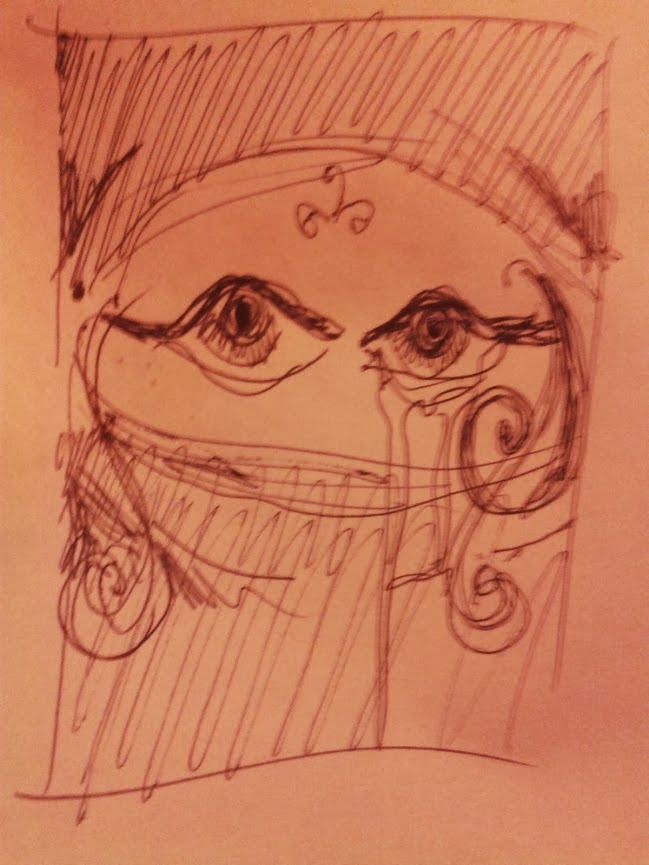 Her eyes are bisexual dun black, soaking in her domain and nevertheless the most intense blazing light; dark matter, the hidden secrets that 95% our environment remains obscured despite repeat patterns of our lives, generation after generation.

She wears a bourka for high fashion and religious protection, emphasizing her personality through the look she casts. What we say about the city we can say about her. She is virgin, innocent and whore, wise mother ancient spirit and young child needing the support that makes us what we are; by providing it or by taking of her soul.


Thus we become her, she who lives through us, watching endlessly and steering from realms beyond our senses. She teaches us our limitations and offers us freedoms. Without her venom, we suffocate in our own stagnation. 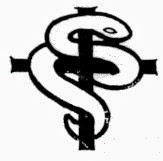