Beneath A Steel Sky 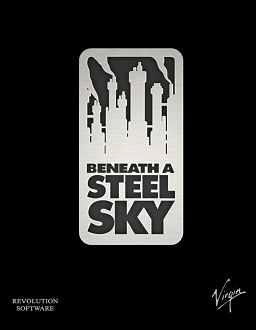 I was well into Revolution games, from Amiga to the Broken Sword rpg games on Playstation 1. After I discovered Jester Interactive’s Music2000 on PS1 I quit gaming until 2014 and studied music instead. It was kickstarter funded Shadowrun Returns that drew me back into it, and then; a free by download of Beneath a Steel Sky from www.gog.com where all the old school favorites are available at next to nothing prices. Wasted childhood relived. Once into the loop: ad infinitum.

By the time I first encountered Beneath a Steel Sky I had already read George Orwells novel 1984. I was a spocky kid, I would stay up late every night reading science fiction under the blankets by torch light, typically Philip K Dick but so much other stuff as well. 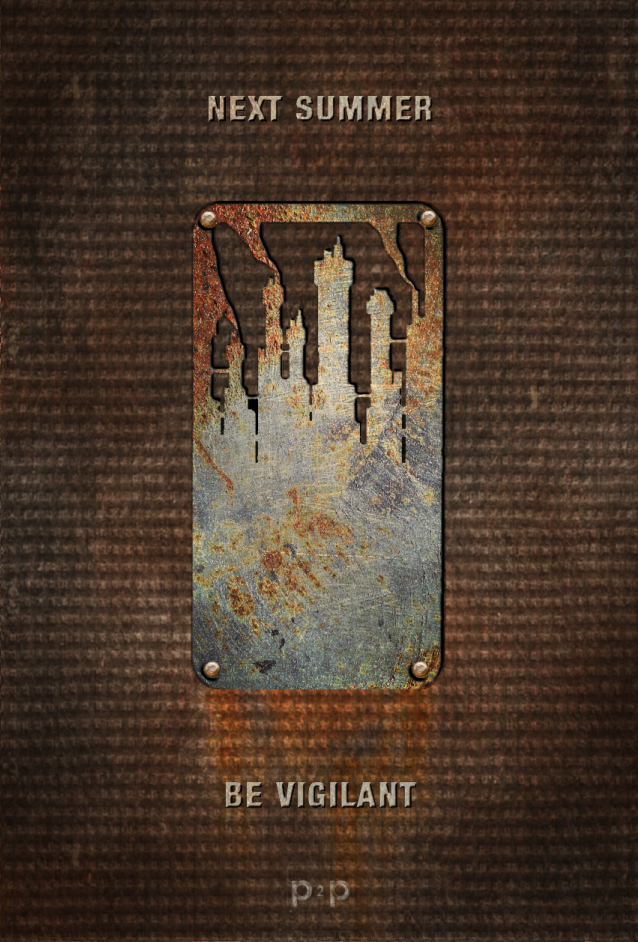 The marketing of BASS had three qualities I liked very much; dystopic Orwellian style, primitive tribal folk in the outback repairing broken robots for their own use, which reminded me of both Mad Max and Star Wars episode 4; and the game producers promising "innovative virtual theater system". In the day that was as close to a decent AI game engine as anyone had. It was shit but it did offer multiple choice dialogue with other characters.

The big bastard problems about the game was the time it took to load (disk swapping!) when you travel from screen to screen. This, and parents moaning at the amount of time I was wasting playing computer games, and just being a kid too young to solve some of the abstract problems, pissed me off with the game. 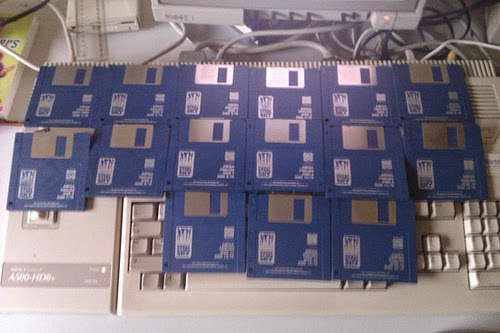 I quit the stupid fucking thing after so much frustration; by then I reached puberty and had better things to do. A few nights ago, over two decades later, I finally realized a life ambition and got to ground level. The sense of relief is overwhelming. I can be a success in my life now.

Even by the standards of some games coming out in the early 90s, BASS was far from the best. But it was a window into the science fiction universe of sky-towers and industry, of tribal shaman prophesying doom and fringe-science cthulhonic scariness. 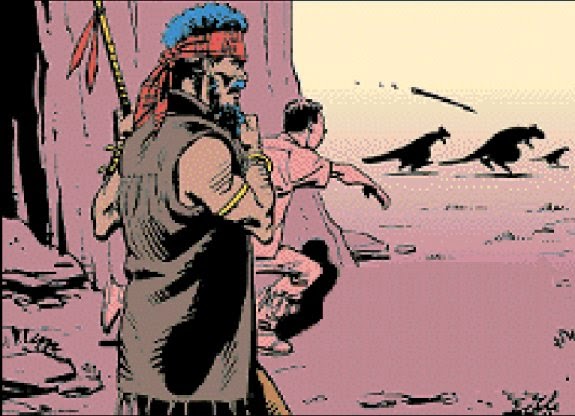 Why am I bothering to blog about this? I will explain. It relates to the subject of several other of the blogs, a particular symbol which unites them and being a way-sign, is worthy of giving a little attention to, for the same of continuity and leaving no door unopened.

I will not even begin to make analogies between life events and game content. That wave has closed now. I got to ground level, I succeeded in my lost goal. Comparison of two decades of game development has led us through the SecondLife's InSilico and the fucked up backstage mindgames some of their admin play, and into the long promised freedoms of Oculus Rift. We do finally have Virtual Reality emerging and accessible. Beware Black Ice. Be Vigilant.