Solar activity always happening in the background during times of revelatory lucid dreaming and spiritual insight. Since mind and the Sun are both electromagnetic it is hardly a surprise that the unbinding of veils of one manifests as the unbinding of veils of the other. We live during a time of Awakening Liberation, of course this is pitted against it emerging from a dark age of global scale industrial pollution and destruction. Birth pains.

In the years between 2009 and 2014 the dominant popular colours in design industries (especially cars and clothes) has been black, red and white / silver-gray (the colours of Nyarlahotep).

The following is part one of a three part blog.
1 red wave
2 blue wave
3 waking dream 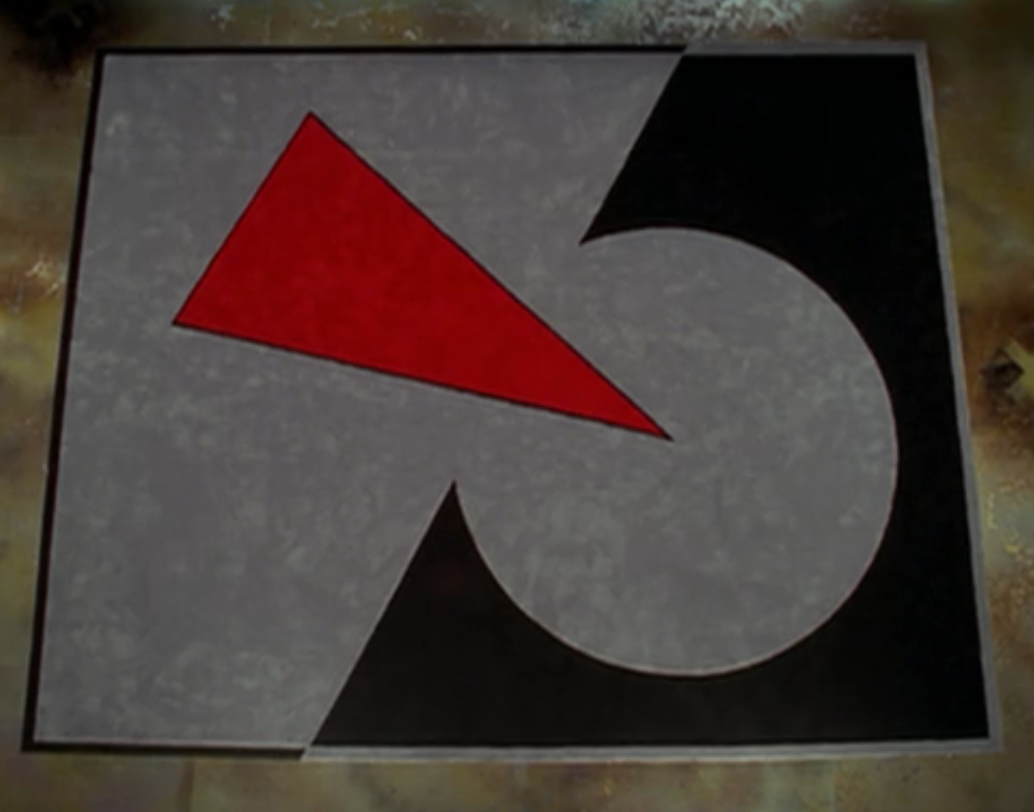 Theme: Lego Batman computer game my 4 year old son insists on watching youtube videos of it daily after his mothers boyfriend got the game for him on his x-box. I spotted that it is the same spectrum as the Farscape dojo.


Theme: Runners from SG: Atlantis. The advert resonated too strongly with the above to let it go. The concept of Runners discovering a portal featured in a lucid dream I had this morning. My homework is to watch the Arnold Swarzenegger movie for the first time.


Theme: digital simplification of sleeker versions of reality, a theme which featured in the lucid dream. I discovered this image during a google search into 8-bit graphics images following from a g+ discussion into StarWars universe technology level.

Theme: evidently following from having made the above connections as to visual symbolism, I decided to include this screen grab here. My 4 year old son described this soundtrack as 'grown-up music' and asked I change it to something he can get into more. 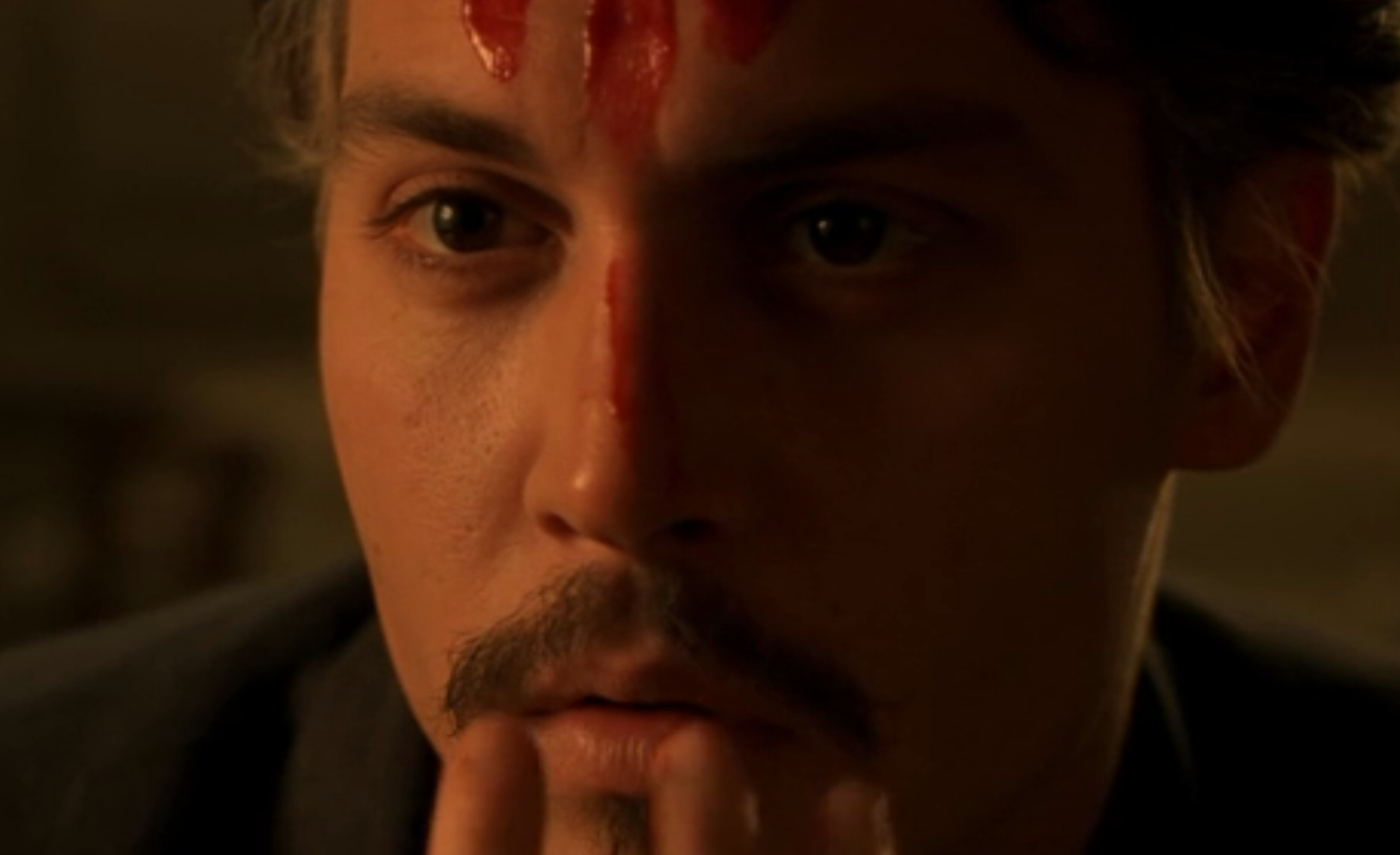