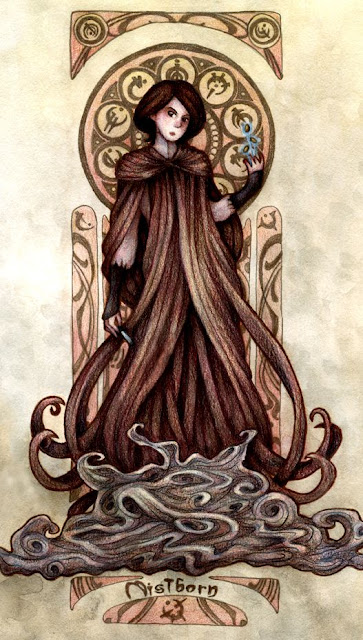 I read ch1.
I put it down for a busy week.
I started over and could not put it down.
Back to back in a blur of days.

Two days after finishing it I was craving, withdrawal symptoms,
reminiscent of FireFly after the first time you binge-watch it.
Lucky lucky lucky there’s a sequal!
Currently in the snailmail ...
actually theres two sequals and then four more ‘next era’ novels.

Its the very best fantasy book I have read in a long, long time,
Since mervyn peake’s Gormengast trilogy.
My number one in the genre. 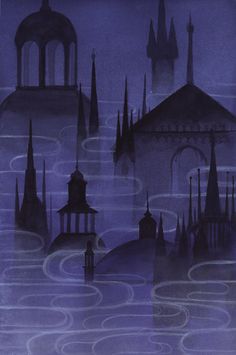