the text scans presented as part of this blog are used
Within International Fair Use Policy, For Educational Purposes
and are fully accredited:
they are from
Victorian Pharmacy by Jane Eastoe
ISBN 978-1-86205-890-3

AT THIS TIME THE BLOG IS INCOMPLETE 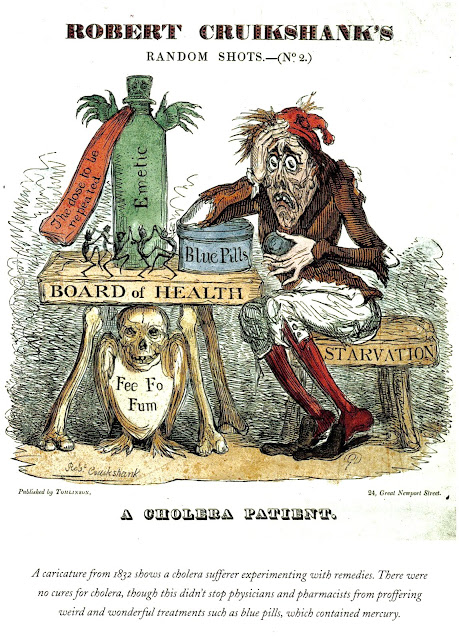 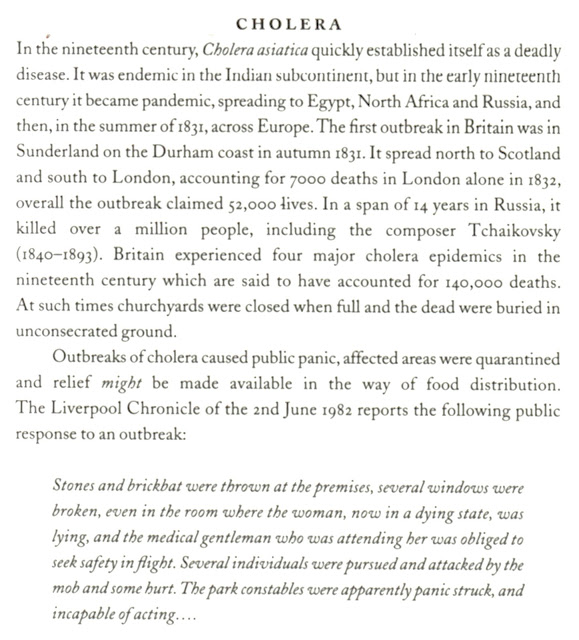 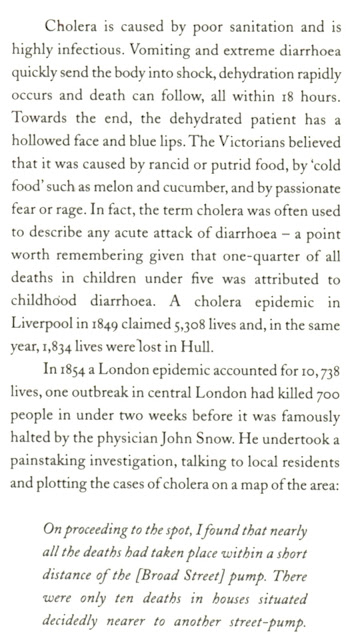 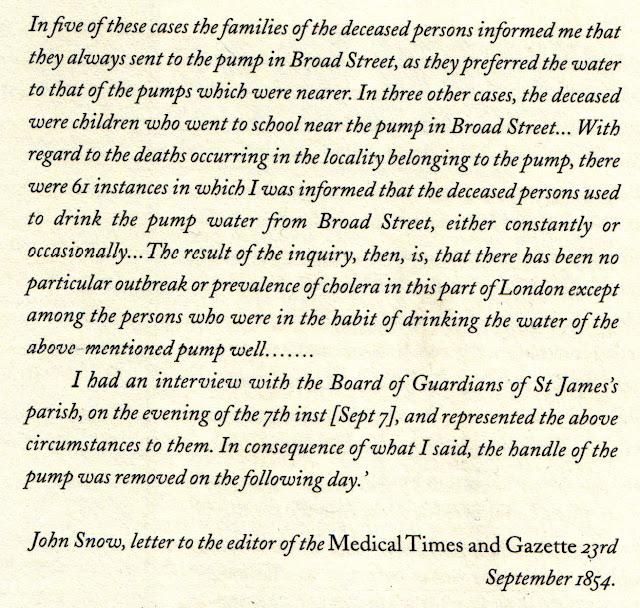 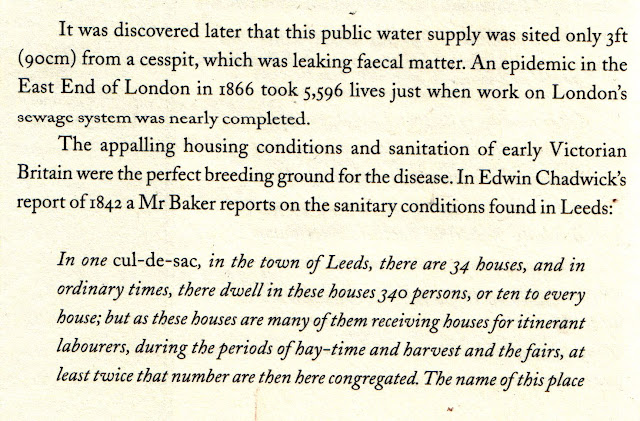 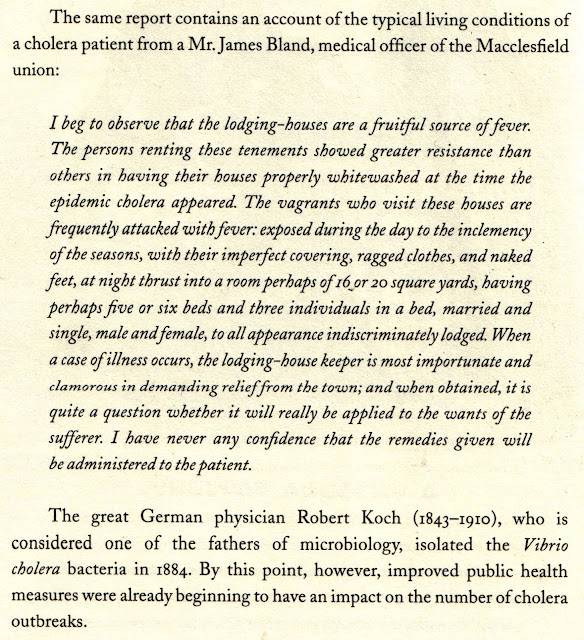 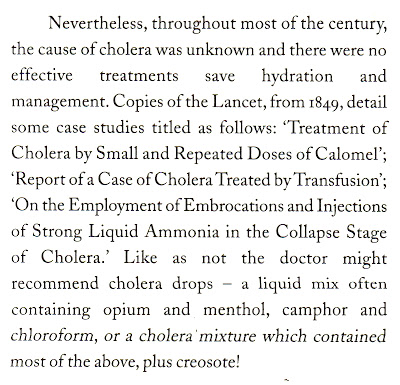 I grew up in Chepstow, SE Wales on the border. One of the locations of interest to a kid growing up there was the old hospital that was closed down due to cholera in the pipes. It had been shut and boarded up and according to the regulations, left to stand for the 255 years it takes before it is safe to disassemble it, apparently this being the window in which cholera infested pipes are hoped to become safe. I believe the buildings were demolished in the first decade of the twenty-first century. This is cholera within living memory, so it is not a Victorian era problem; it is still alive in the world even now as you read this, and equally as lethal.


And if you think that’s scary enough; I have lived also in Taunton Somerset SW England where the wattle & daub, timber-framed Workshouse still stands, with easy access and a warning that the Black Death is still existent within it and At High Risk.


Strangely, none of this is mentioned on the internet via a google search…