I wasted most of my life justifying and apologizing that I am creatively talented to dominating people who have no creative talent. For a long time, that became the central theme to all of the art I produced in whatever form; a resentment of the control which the idiots asserted over me.

My hair was going straight to white before I had the experience and confidence to look through them hard enough that they looked away first, rather than avoiding their eye contact because it reminds me how much I detest abusers.

So my life was not a waste; it was a puddle, a lesson that some kids jump up and down and create a splash while others avoid getting their shoes wet. I was held down face first in it under the pretext that I would spring back higher because of the hardness with which I had been held down. It’s bullshit; I was broken and then discarded and only I in the world held onto the secret hope that I was irreplaceable. Eventually not even I cared about that. If only I had known this sooner.

Then I discovered SecondLife.

SecondLife is a digital drug. Once you get into it, you never come out. You might take time out for a while. The more we put in, the better it gets. It is a dreamworld made digital. Artists playground where all the envy and admiration of my teenage artschool background where young imaginative students were unknowingly vampired upon by the elder generation of dried out lecturers growing fat on academic wage and youthful shamanic energy. This is where we ended up; the Sidhe halls, the seely and unseely courts dancing our global visionary decadence to light. We are lucky; those dried out lecturers do not comprehend the computer culture that has emerged as a part of our world, our generations.

We look to the children and the effects of our dreaming upon them. They are emerging into a world where the internet is not a new thing, although it is an ever-changing thing. I remember before mobile phones, before compact discs, before people had desktop computers in their own homes. To the kids it has always been here and our fascination, I mean this word in the mythic Greek sense of having been hypnotized, is a normal background routine, is an aspiration, a normality. They will be our age before they question that about their own use of it, an inherited obsession. To us it is revolutionary and new. To them it is no different in the world than boring tree's and smelly water. It is normal only because everybody does it. Not everybody, but; being geek enough to be in SecondLife, most of the people I communicate with are also net-heads. The kids want their own consoles. They want touchscreen tablets and all that startrek level technology which is one step beyond me to bother with. I'm not geek enough to keep up with that, with whatever is the latest normal outside of SecondLife.
When you get in here, the people are creatives, liberal, bisexual, accepting, understanding, open and generous; or they fast become irrelevant. It's a better world than the dogma of the society where I live in the realworld. People made of stone or people made of the liquid-crystal flux which is our shamanism. And it crosses into dream. Imaginal blend.

How technology is helping us, some of us, to become more spiritual (we use that word in the wrong way - this has less to do with ghostly spirits and more to do with finding out our own true spirit) - to learn how to use our own refined extra-sensory abilities, to travel and perceive into other dimensions than the physical, dense, material world that exists within time because mass=time and time=mass. In the ephemeral world of light, we can travel as far as our soul can shine. It's a place where dreamers go to study how to bring the dream into life and life into dream. 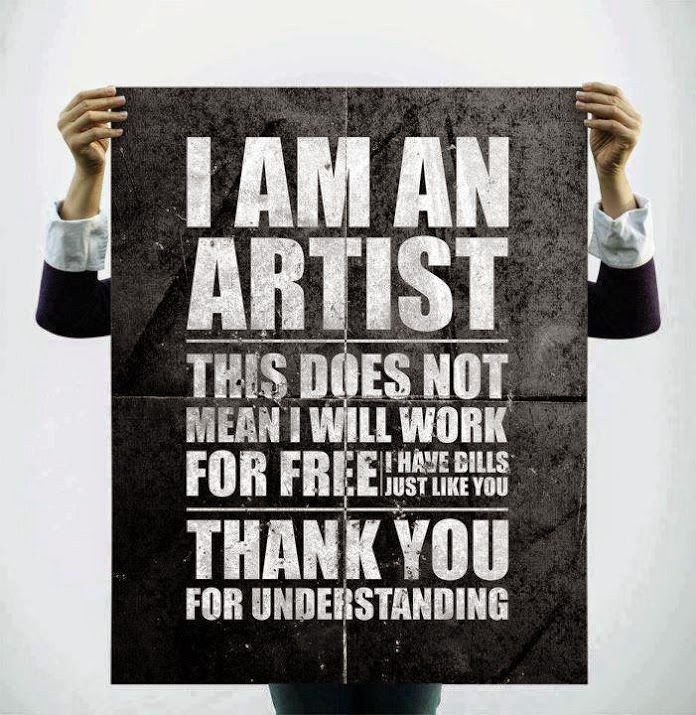