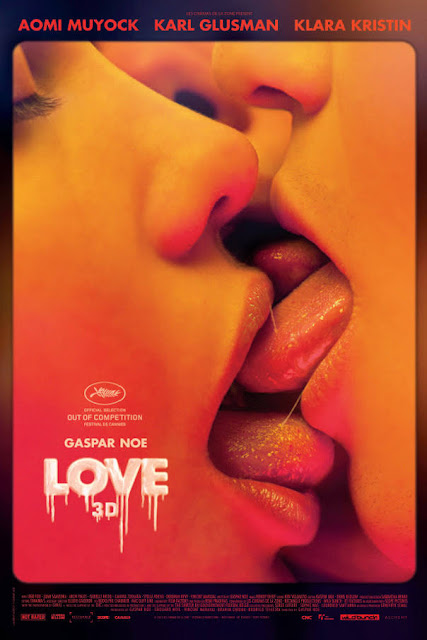 he: "Secrets make you stronger." a thoughtful moments pause. "No."

she: "Secrets make you darker."

The truth is, I got fed up of walking around cold empty cities waiting for a food shop to open, exhausted and unable to sleep because despite the come-down kicking in the effect of the uppers had still not worn off.

After years of hedonism this and not the club scene highs is mostly what I can remember. I believe this is where I began to become interested in civic architecture, the infrastructure of an artificial environment managed by people who look down their snotty noses at my having experienced artificial emotions and real experiences.

It took me another nearly twenty years to figure out thats what i should be doing, architecture, and to have acquired a computer and studied the skills to be able to do this. My architecture is for virtual environments because the cost of building this in the real world is a totally different, takes a lifetime to achieve the contacts and a degree in it specifically and fuckallthat, if it’s any good people will enjoy it for what it is and someone I inspire will print it out from a 3D printer in Baghdad or one of the other cities destroyed by the managers of the nation I subsist in.

I remember the feeling of being so high that a single moment burned up twenty years of positive emotions and she looked me in the eyes and kissed me and we both felt it flow through us, together forever in bliss. I miss her. It took me that long to recover from everything we went through.

Now all I have is half built videogames and a few scraps of soundtrack and legs which can barely dance.

Watching a very cool French film called Love by Gasper Noe and remembering what it was like to live through what the characters are showing. That’s my story right there and its uncanny how they did that. The city remembers our stories and it puts them into the minds of others who happen through. Or maybe I was never anything special just another lucky one in my prime living out a rites of passage which eventually they put on film.

I miss the drugs that got me high. After awhile they don’t do that any more. I miss feeling so alive that the music was new. I miss food tasting of anything worth eating. I miss being young and not having been through it all. I miss being in a relationship with somebody I love more than Life itself. But there was always spirituality. I watched spirits in the air between buildings, shadow and light, things with no name known to mythology of any nation I can research, things from illustrated medieval manuscripts of devils and angels. Ghosts of ancestors watching out for us, always there even when we ignore them.

We had each other for company and life was amazing because of it.

Before real life responsibilities were swamped upon us by the state and the usury-debt-slavery management system. I want my kid to have an amazing teenage-into-twenties and that is my goal now, to sort his life out so he can travel and learn. It’s what I am living for after everything else has gone to the dust of memories and memory gaps where laughter and feeling cool used to be. A snake sheds its skin when it has outgrown it.

Now I am a digital architect and there is pleasure in that. Spellbound by a movie I watched to distract me and it teaches the French way of living - is deconditional from repressive British society.