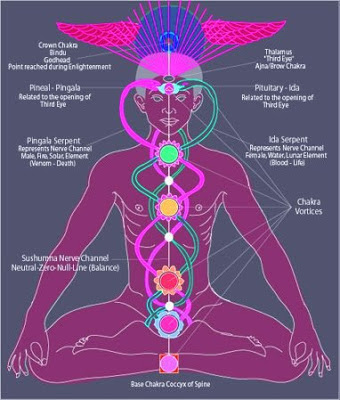 Reality is multi dimensional and this has been proved. What that means is that it is possible even for contradictory events to be simultaneously true. What happens when people start saying 'the agent of that reality is right while that one is wrong' is the critic, even with best intentions of sorting out their own opinion in the mess of conflicting information, exposes themself as a brainwasher attempting to persuade others to empower or disempower one version of reality over another by the power of belief. There is a fundamental Truth of what really happened compared with the potentials and outright lies. Most sources nowadays are a blend of all 3 so while an agent is informative about point A they are disinformative about point B. Learning to sift the accurate data is a process of learning to recognise truth. There is an ancient recognised science of truthsense. Because Truth is an absolute, it has a different quality to untruth that is recognisable by those who know how to identify and 'read' those qualities. Focus on 'being' the Truth by experiencing reality honestly is the natural training school for this ability. Shills and confused individuals and groups are easy to spot when you know how to read truth. It is particle physics, it is embedded into the energy fields of the participants. High level people with advanced spiritual abilities are able to see and feel the data from a persons aura without requiring words, much like a dog can sniff a cancer. If you do not believe such people exist and such levels of reality exist, you need to study spiritual development. Only when you have one major breakthrough eg; witness telekinesis can you be able to start believing in the more liberated potentials for how some people are exploring reality, and the conspiracies surrounding this. There is now a hard science established that we generate reality using belief. Once having accepted that, everything opens up. People who require control and repression close down the open-realities in the people around them and thus cannot experience it until they change. That is why mind control is such a massive industry on this planet. We are all affected by it to varying amounts. first published on facebok 13.10.2012
Posted by snakeappletree at 04:40