This is a blog about being a goth. Technically, I guess that I categorize as cybergoth these days more than anything, for want of self-identity in a fashion cult fiction, how so very eighties but that;s my generation, my imprint, those formative years have impact. So I have ended up something between Goth, Techno, Crusty and Reggae = Drum and Bass / Dubstep, original Urban Jungle with a lot of Nekro and what they now call Black-Metal edge of Death-Rock. Touch a lot of bases but the shadows have to, are meant to.

Goth forms a core pillar. Sensitive; so picking up on a lot of energies. The thrive and drive of progress and attachments because the flow needs an audience and the fans connect through wherever the core happens to be at the time. Invisible threads steer our actions and thoughts, emotions and intentions, depending on which frequencies we resonate to and who else is doing what with that energy.

Watching the genre pure as it develops, is enveloped from roots through Trad, Dress, Metal, Cyber, Emo, Steampunk and it keeps on going pure and strong, many incarnations. Black is infinite after all. Can't much be bothered to explain my history as a lifelong: No longer go clubbing, can't afford the high life, 'alt-cult' don't get employed to afford it nor posh clothes, my gen used to make our own and for us that's a part of the raw deal. Scorn at Con-goths buying into image and cliche hoping to achieve comic-nihilist loss of self buying someone else vibe. Instead I am reclusive as a studying spiritist and I am nocturnal, 'nuff said. I have a life in VR. So grateful for that. I don't much care for the commerce clan, my focus is on dancing someplace that feels safe to dance that way, waking the dead to come out and play. This is its latest:

So click HERE for the other blog about the Kohl Club which had 70 views in the first 20 minutes and 170 views in its first 12 hours. No pressure there then, simply a need for more of this, that addictive pursuit is a part of the flowing. If it's building or falling ain't ours to be knowing, we just do-what-we-do with the as-far-as-we-can-take-it trying to make it surge of optimism that overcomes the hopeless desperation. A cathedral built on a deep, still lake, surrounded by tree's, tombs and daintily clad pervs, taking a break.

I don't yet know how far the Kohl Club is going. It's a great title and should live up to its promise.


Update: Same today as yesterday, it is part of the vortex.
20 minutes after posting this blog: 70 viewers.
2 hours later, 140 views.
The second wing is approx 6 - 7 time faster to compensate for the time-lag between posting them (approx 17 hours). The numbers match.

The architecture is two wings of a building facing a stage, each with 6-7 pillars/alcoves. The winged solar icon which symbolizes ancient temple design. Posting the same titled blog to two blog sites and the 170 people attracted to each are conforming to the same grid with how you use your attentions, pretty much directly on the same timescale. This is ritual use of Masonic grids.

If you read either of these two blogs you are caught up in it and should pay attention to what is happening here. Use this experience as a lesson and don't hate me for it. I am only building this because I am currently thriving on other goths energy. The number syncronicities are a surprising result of why I am doing this, not for the originally expected reasons. Choices: continue or abandon plan?

It's that sort of a place too.

Tonight 5 planets align in a row above the Giza complex.  Just so you know. 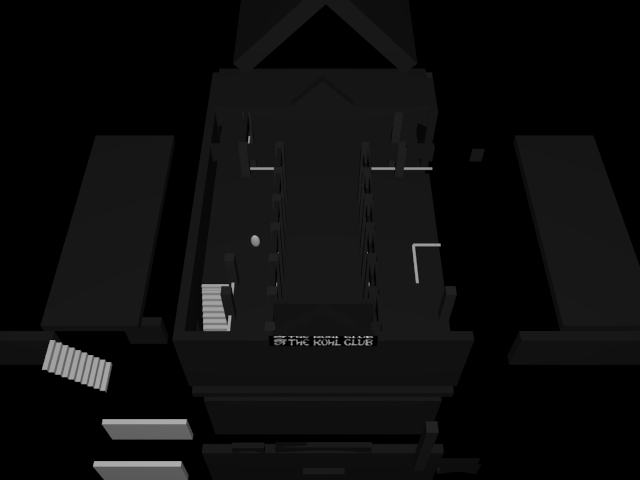 
Okay so perhaps this is a blog about being a Magician after all.
Check out this map from Walter Russell: 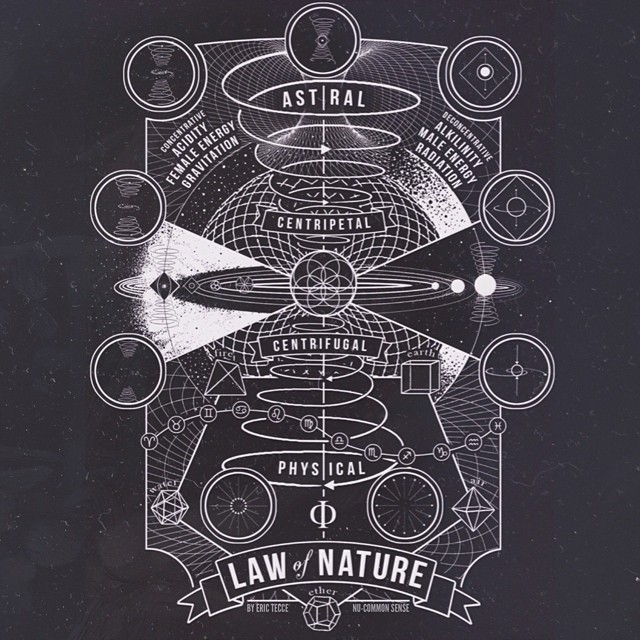