The World Which Was

The World Which Was
Practical materialist critics assert perhaps correctly that these objects have only aesthetic and nostalgaic value. Purposed for the enchantment of and creating atmospheric to stimulate and enhance psychemotional responses. This wood gathered not for burning for warmth nor building for structure, they are nevertheless tools.
Here, the world of the Hobbit is invoked and with it 'the imagination which is not imaginary'; that we call psychic development. Would machine intelligence comprehend, value or be able to establish such a thing? That which is integral to the shamanic integrity which defines primal roots Humanity, as living practise and timeless tradition.
Sculptures of organic things.
"Wood for the Living; Stone for the dead." Ancient Celtic proverb.
I am tempted to carve into these found objects, runes and flow-lines. To do so would personify them, add a human element to the otherwise powerful natural form. Are they any less objet d'art for not having such human intervention and inventiveness? Their nature as untouched, raw, despite evidently having been chainsawed from living trees before I collected and re-purposed them as portals into other perceptions. I am tempted to hang pendants from them in worship. And yet, even collecting them from where they fell is a human deviation from the natural process of them feeding beetles and fungus, rotting back into soil.
A frozen stage in a process, a step, a platform, from which we can vision-cast and empathically intuit our way into the woodland realm they invoke. Our energy fields attuned to the freshness of the greewood. In time the wood will dry, the sap evaporate and these objects will settle into a more permenant form, themselves as having become human artifacts rather than purely wild. The soul from within them will be of a different nature, the spirit of the living wood petrifying into a fossil of the past.
Today I collected three new pieces, a straight pole for use as a walking stick, a symbolic forked path or open legged torso overgrown with a wrap of knotwork ivy, and a twisted piece with branches. Psychelogically these forms have symbolic meanings and references.
Deconditioning processes, to see the world not as concept but as object, therefore objectively which is not the same as materialistically. To analyse cause and effect from non-biased observations of natural flowing phenomena - to know the world as it really is - of which Human conceptual projection is an inhibitor, sansara the confused or conditioned mind.
The foundations as recorded within the western academic tradition are the late 19th century painters and philosophers such as Rene Magritte whose retro-ethnographic perceptions affected the development of 20th century art movements, through to the post-post-modern era of conceptualism which has no skill as does painting, is entirely hyperbolic, the realm of ideas over substance, of chaos magick.
Once we have been deconditioned of the distractions of egoistic culture, we see clearly that we require still the primal needs of water, food, warmth, shelter, comfort, company, travel, experience. We out-grow meaningless entertainment and respect comprehension and education, meaningful intercourse with similar others. The 20th century post-industrial revelry of petrochemical plastic has polluted the natural world. Our future survival depends on returning to our organic and natural connections: reconnecting with the wild and natural, with the bare elemental.
The machine has failed because it is inhuman. Our species will evolve and thrive, in doing so will embrace permaculture, archaic revivalism, working with the living and uncontrollable elements. This is our place in the scheme of things, not to dominate nature but to accept, respect and work in balance. We are a part of that balance for we create landscapes and environments which mutually benefit whole ecologies.
This embrace is inclusive not only of physically planting seeds of trees and hedgerows, also of learning from the natural growth, patterns for sustainable mind. The life, the energy, is not within the machine, not within systemized minds produced by social conformity to the machine. The life energy is outside of being mechanised.
This natural path has taught that there are higher dimensional perceptions, organic connectivity, that these have place in holistic ecologies including the psychempathic human organism. That such places are more important for sustainability than are concrete and rust of the defunct machine state. 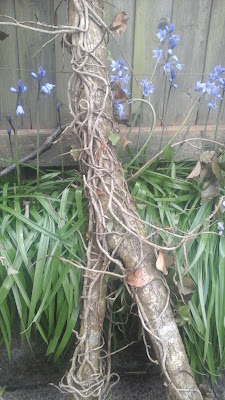 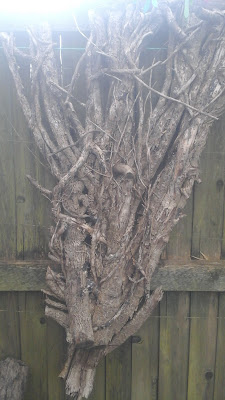 Posted by snakeappletree at 04:07 No comments:

The following pics were uploaded to FaceBook by Brandon King  on 19.4.2016: 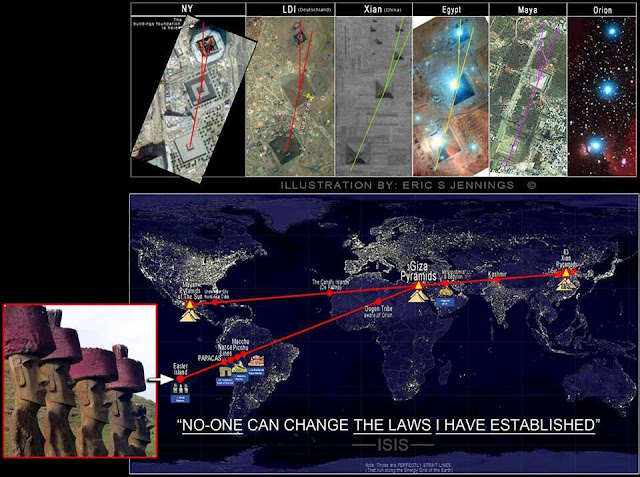 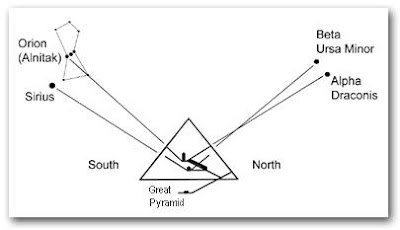 Also relates: HOW HERMETIC INITIATES USE MAGICK TO STUDY REALITY

I am trained in the Hermetic School, which perhaps makes sense of how I can recognize these symbology series.


Posted by snakeappletree at 12:49 No comments: