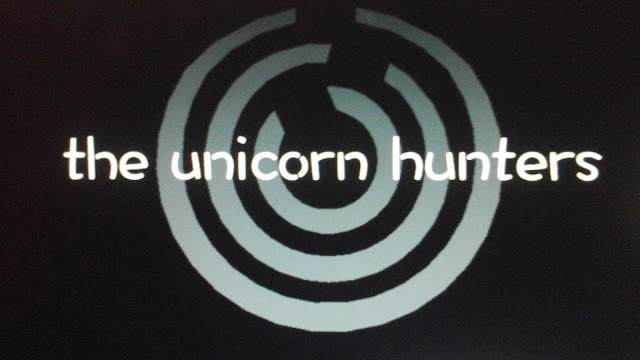 She asked me, what is the worst thing i have ever done. I asked, the worst action i did, the worst experience i lived through, the least moral choice i made, what do you mean by that? She told me that i know what she means. I asked her if the war hero, the veteran with medals from the queen for honor in battle, for service to his country, is he a good man? She agreed, he is. I asked her if the blood of innocent children on his hands is a good deed, for he confessed to me that the enemy he fought are the child soldiers who are avenging the murder of their peasant families by western dictatorship. She agreed that is a crime. I question her morality system and on this basis i refuse to tell her the things i have done by which she will judge me. I asked her if judging someone from a position that is known to be twisted and hypocritical is a valid way of understanding a person. She could not answer, her mouth was so hard. Eventually she wiped away a tear and explained to me that she had been willing to forgive me anything because of her love for me. I told her that she may love me now but how could i, a survivor, know she would not twist it and use it against me some later time. She asked me why am i being too hard on her? And i told her, because if you dont harden up you cant cope with the experiences which i have been both punished and forgiven by myself and by the gods, for having been caught up in. She asked me again, what did i do?

This, really, is where the story begins.
What it takes to touch a unicorn is purity, and only once grounded to the world of substance can a unicorn be harmed. Their magick is their purity and their purity is fragile. The same is true of angels. I am neither a unicorn nor an angel though compared with many i am both. But i have something, something i won long ago, believing it would help me to become more pure than i was. And perhaps it has. I was one of the unicorn hunters, trained by them. Though i left and went my own way. What i have is a feather plucked from the wing of an angel. A real one; not one of these people who live such a way that others call them angels without really believing such a mighty thing could exist. Let me explain this to you and heed it well; angels are a pain in the arse. They are not good for humans, for the simple reason that their control the fabric of the world around them, much like a unicorn does with its heart hardwired to its mind. Angels hearts are wired to their wings.
You would think it to be white but it is not, it is golden in colour and glows only when the sunlight flows through it, just so. The angel did not drop the feather as they are reputed to, by way of a blessing. I plucked this one from it and it caused the creature pain. Angels claim to serve their god but they don't, or if they do, its not a god working for the best interests of humans. They think they do but they are incapable of offering us free choice and for humans, free choice is what gives us our power. Its not black vs white choices either, good vs evil. Its not even one vs the other. Simply to have choice in life rather than to be controlled by fates. The angels hardwire grid lines, make destinies which conform to their own selfish needs. And we humans fall into them, believing on the angels ego that to do so is better than to not do so.
On this basis angels are enemies of human evolution, and this is the justification by which i attracted one toward me, and took only one of its feathers before releasing it. The paradigm believed by the angel cannot accept my stance, my perception, i fall outside of the grid it projects onto the world to understand it by. It being a compassionate creature does not see me as an enemy. I could have killed it and still may yet do so, for with this feather i have a link directly back to the heart of the angel itself.
I use it for several purposes. I have inserted a nib so that i can use dip ink and write with it in the ancient way, empowering the words. The feather heals itself after every time i pluck the nib from it, the feather cannot be muddied. ﻿


continues at: Chapter One
Posted by snakeappletree at 16:18 No comments: