Games with advanced character creations such as Chaosium’s Stormbringer and Call of Cthulhu, followed by White Wolfs World of Darkness where this is most especially notable: character creation goes through a process of expansion of ideas followed by reduction of ideas down into a streamlined version of the original concept. Critical judgements must be made as to the most complete and cohesive version of any character - criteria being that somebody else on picking up the character sheet would be able to play the character accurately. Because the detail is all recorded and wholesome, the shape of the character can be easily identified.

In real life we do not have this - we do not know our personal limitations prior to ‘playing’ aka living our life. We find our boundaries as we go.

“You never know your boundaries until you go beyond (surpass) them.”

It is improbable that the CC Engine was designed for this purpose specifically although it has become a major notable feature. In Sorcerers of Ur-Turuk I discover the same thing occurring with the Vahnam - often i will build the troupe around a concept for a group, including additional characters who I sketch out and then drop in favour of more probable ones. These guys then become the basis for another Vahnam. As a GM it is useful to have vaguely sketched out Vahnam to drop onto playing groups. As a player it is useful to have a backup for when the inevitable story arcs result in death of a collective.

The concept of Streamlined Lives is zen minimalism of self. As I write this I am surrounded by boxes ready for the move into my new house next week. A collection of material possessions which do indeed possess me and inhibit my freedom to such extent I now have sciatica of the lower-lumbars which forces me to take a break from packing. None of this stuff has great monetary value and I face up to how nostalgic I have become over the years, how little it actually serves me. My grab bag consists of wallet, child and handful of kids toys and munchies. As a seasoned adventurer I feel deeply that i should be less scholarly wizard requiring a multi-level tower to store things in (which obviously attracts bandits) and more travel light.

The Streamlined Self is about the personality and skills set. It was a cyberpunk aesthetic enjoyed by hackers (back in the day we called them Deckers from first edition Shadowrun). The zen argument is that the original is the best, the first instinct is the purest. Martial Arts of Mind and Matter.

I have too much clutter and perhaps this is why psychologically I cannot see the wood for the tree’s. We don’t know our limitations in real life. We do not have skills set listed as numeric attributes. We are very fidderent from role-playing game characters. Or so it seems at the time.

I did write a character sheet for myself once, using the Kult rpg rules system. It permeates. The madness is not the supernatural, esoteric experiences and insights - the madness is in fitting a round peg into a square hole and discovering that one has become alienated from the Human Race for intercoursing with Aliens. In the land of the blind the one eyed man is not King, he is wearing an eye patch for self-preservation.


Seeking the Land of the Far Seer

We invented our own rules systems and stripped it down to an in-house engine which we later discovered to be a parallel version of the Fate rules utilised by many post-21C rpg’s worlds, including Jadepunk, Tales of Kasao City.

A character description, background, a small handful of versatile skills and items carried. Not much else is required because Common Sense is the ruling factor in developing story arc. We can do this with rpg. There is a theory that we can do this with real life, however, real life being what it is, things are seldom so simple. I know from my own twisted experience how far off the beaten track a life can go and then, when seen from a different perception, how simple it all was really. If I had know that all along I would have stressed far less.

Thus as the lessons in zen become the wisdom of a master, the elegance of simplicity is appreciated. The one advice I give to anybody is to keep it simple and rejoice in facing problems - the stress of feeling overwhelmed is truly not worth hanging onto.

Occasionally we meet a true master - somebody who knows themself well enough to recognize the limitations of others, even when those others do not know their own limitations. These are a caste apart. They have levelled up beyond our ability to see their edges and this is despite them clearly seeing ours even when we do not. A battle of acceptance ensues as to whether we respect them enough to allow them to define us - much of the time a master-in-training will be projecting their own limitations onto us, attempting to redefine us, the strawman mentality, prejudice, not recognizing us for what we feel we truly are despite our being unable to express that yet.

Occasionally we encounter those who are beyond that - true masters. The difference might be how balanced a person is with themself - how much they lie to themself and others, the word ‘integrity’ means both ‘to integrate’ and ‘honourable’. Adepts aspire to becoming this. 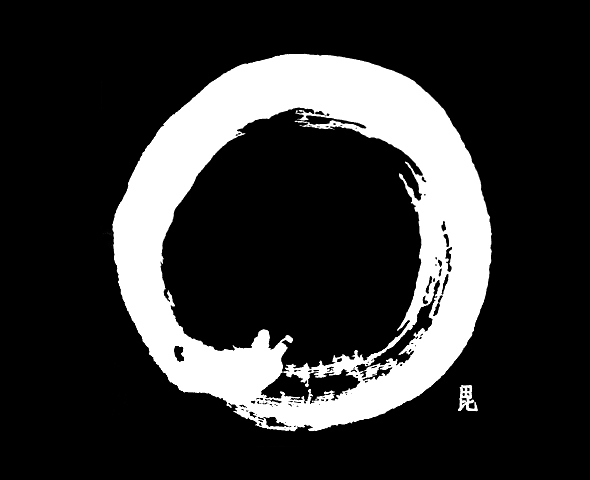 Other blogs in the FantasyReality blog series:

Posted by snakeappletree at 03:59 No comments: 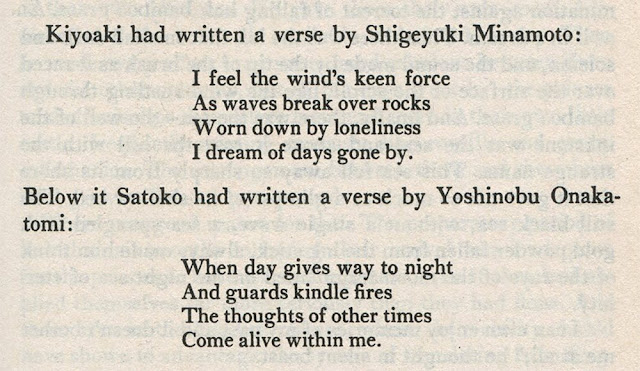 This is a law of physics we call magnetism. It applies through all creation. It applies to us and to our work. Gustav Jung called it Syncronicity which James Redfield used in the Celestine Prophecy. Another word is Syncopation. Jung, like many shamen explains that it is responsible for sensory Deja Vu, "when two timelines converge".

The beautiful book is not specifically about this, or, perhaps it is.

Posted by snakeappletree at 09:26 No comments:

are the same symbol in Egyptology

Posted by snakeappletree at 07:29 No comments: