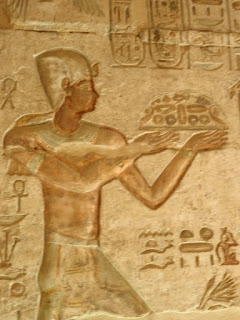 Sigils are embedded in ingredients in the food.

When we eat it, we go onto those grids. The grids are the substructure through which our feelings and thoughts are channelled.

A symbol is not the same thing as a sigil.

A study into Egyptology revealed one symbol for bread is the same as the symbol for world. Braid as in the weave of the world.

That we worship the world between two people as a one-to-one relationship.

The energy we put into that relationship is the energy which amplifies between the people involved.

Therefore, the purity of the ingredients in the bread is paramount to experiencing a clean way of being, life, physical emotional mental state, of stability, positivity and harmony.

Today I made my own bread with gluten-free ingredients, a very simple recipe of spelt flour, olive oil, sea salt and water.

The ritual of making it is as purifying as the ritual of eating it. It’s not full of yeast to make it rise so it’s technically is what was meant by leavened bread in the Bible which is often interpreted to mean flatbread.

And beginning to detox myself from all the sigils embedded into the cheaply mass produced consumer processed foods so readily available in this culture, I began to harmonise with myself within, and with the higher harmony, stability.

From this I am better able to consciously and in all ways tell other peoples erroneous belief structures to leave me alone in no uncertain terms.

Posted by snakeappletree at 21:43 No comments:

Sometimes, some beautiful times, a picture literally does tell 1000 words. Here are two pictures which placed together show one much bigger picture. 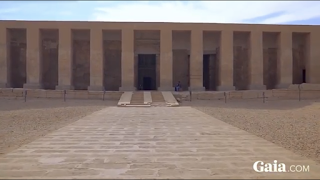 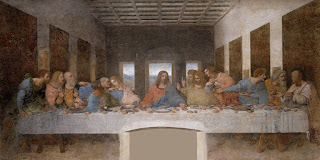 Abydos lost city complex & the temple of the afterlife.

Posted by snakeappletree at 16:02 No comments: