This blog is an intricate, complex tale.

Originally intended as simply a fan blog about John Boormans influential film masterwork, the Emerald Forest, after which my son's half-brother named him (Charley);
and the importance of retaining traditional rainforest lifestyles and wisdoms;
and the strange parallel between it, the accursed Belo Monte dam and the proposed River Severn Barrage which I have been campaigning to educated everyone, especialy its proposers, that it is a shit idea because it will effectively kill Europes largest nature reserve, the wetlands of the River Severn with its tidal bore:
today took on another and deeper teaching.

When my snake-twin friend, who like me is also Chinese Year of the Snake (as is '2013' between mid-feb to mid-feb) brought home a copy of the Emerald Forest dvd after I had enthused so much about it, I was surprised to see the new edition art work of the front cover is very heavily influenced by imagery and symbolism relating to the Reptilian Agenda as made public by David Icke in his book Children of the Matrix (which mentions me by name).

The tribesman has been given a 'reptilian' image and the snakes tongues. The misleading symbolism here has very little to do with the actual content of the wonderful film.

Today something astonishing happened. A present for my son Charley's mum as it is mothers day this week. The astonishing thing is shown in the photographs that I took when I walked into the room where it was waiting to be wrapped and I saw the connection: 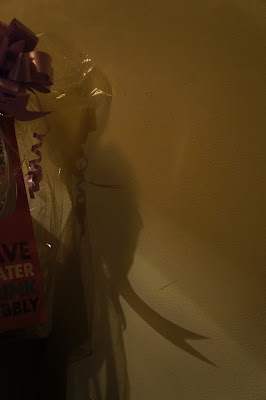 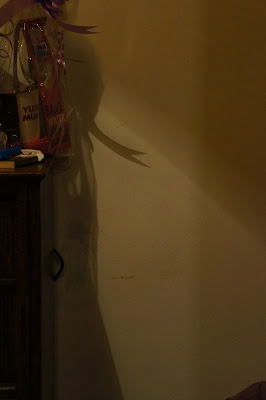 Two days ago we went to Plantasia,
an indoor tropical jungle in the heart of Swansea, South Wales.

Could This be THIS ?