A weave of evolving themes.

The 50s was about progress and stability after the upheaval and poverty and industry of the first and second World Wars and the Great Depression (1920-1940s). Industrial-scale mass-production of consumer-market ‘white-goods’ electronic household items. Invention of “teenage”.

Modernity and Counter-Culture characterised by Mods and Rockers (60s) and Hippies (70s).

The 80s was a lesson in accountability by repression and discipline (first digital generation) characterised by Suits and Punks. Cyberpunk

The 90s was breathing space as things settled out before the Millennium. Characterised by ‘Grunge-Crusty-Traveller-EcoWarriors’ and Supermarket Styles (the Muds and the Moolah’s). Emergence of internet (second digital generation). Apathy and Ecology.

First decade of 2000s was breathing space after the Millennium and emergence of mobile phones (digital tech). Combination of distraction and communication, which is to say ‘delusion’ - the age of Maya. The Emo generation. Apathy and Ecology. Western consciousness breaking away from corporate-government-media-control through cross-community-communication.

2010s was internet phones. Digital tech. Steampunk and LGBT+ movement. Accelerated awareness of breaking away from corporate-government-media-control through cross-community-communication. 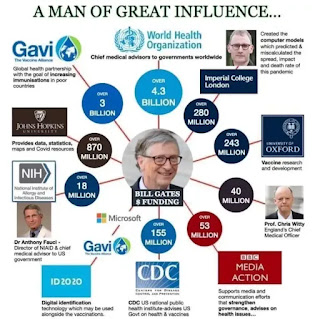