In fantasy role-playing games there is a contrast between ‘good’ Lawful magic and ‘evil’ Chaos magic. In real life the development of magickal systems is somewhat less decisive.

A brief history of Chaos Magick

In the latter half of the twentieth century, Peter Carroll co-founder of the Illuminaries of Thanateros (sex and death) published Psychonaut and Libre Null outlining chaos magick theory and establishing a new system for magickal results that dispenses with dogma of previous systems such as those of the Hermetic Tradition dating back thousands of years through classical Greek to ancient Aegyptian. Carrolls development followed Austin O Spares development of a useful functional sigilism system after his having had some dealing with Aliester Crowley’s reinvention of the Order of the Golden Dawn.

This stuff works. Use of perception and especially altered perception to change external reality by focused power of Belief. Rituals are order-of-the-day, utilizing whatever symbology and concepts are available at the time. This is neither black, nor white, because it is beyond such polarization. It is about Change.

A taste of chaos http://www.youtube.com/watch?v=fDbDtzGPmqk

The philosophy of occult study http://www.youtube.com/watch?v=PxBpR6qfh-U

“Chaos magick affords the magician the kind of freedom to be able to use anything that is desired in magick, regardless of its origin or structure. Gnosis in chaos magick is a form of Intent that creates the path in the mind necessary for the Will to enact what the magician wants to create. The use of the Will for a formula for success.” Venus Satanus

By Year Zero (2013ad) the language used by Carroll is dated. For example, his use of the word ‘desire’ for ‘intent’ has a theological bias at contrast with integration of the Buddhist related school, wherein desire actively blocks us from true perception. While this was not Carrolls concern (he discusses the two paradigms being mutually exclusive and defends it well), it is important as Chaos Magick theory and philosophy develops. One cannot be a successful psychonaut while ignoring the importance and validity of the uses and training of mind which the Zen has to offer, especially since no-mind is the objective of both, as it is for the Mayan sorcerers pursuit of objective observation.

The problem all practitioners face is the overwhelming dogma projected by existing group mind, the collective consciousness. Methods for liberating the mind from attachment to such dogma becomes the major focus of the practitioner. This relates to what Don Matus taught Don Carlos about ‘the sorcerers of old’ who would perform any number of extreme atrocities attempting to achieve results.

This blog follows on from previous blog entitled M:tA 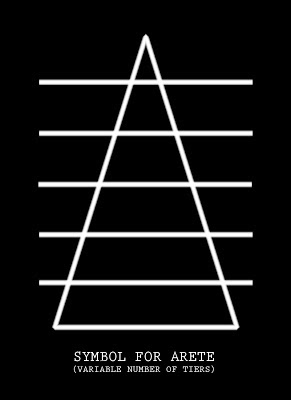 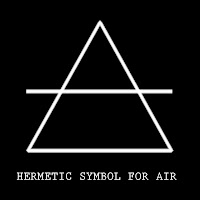